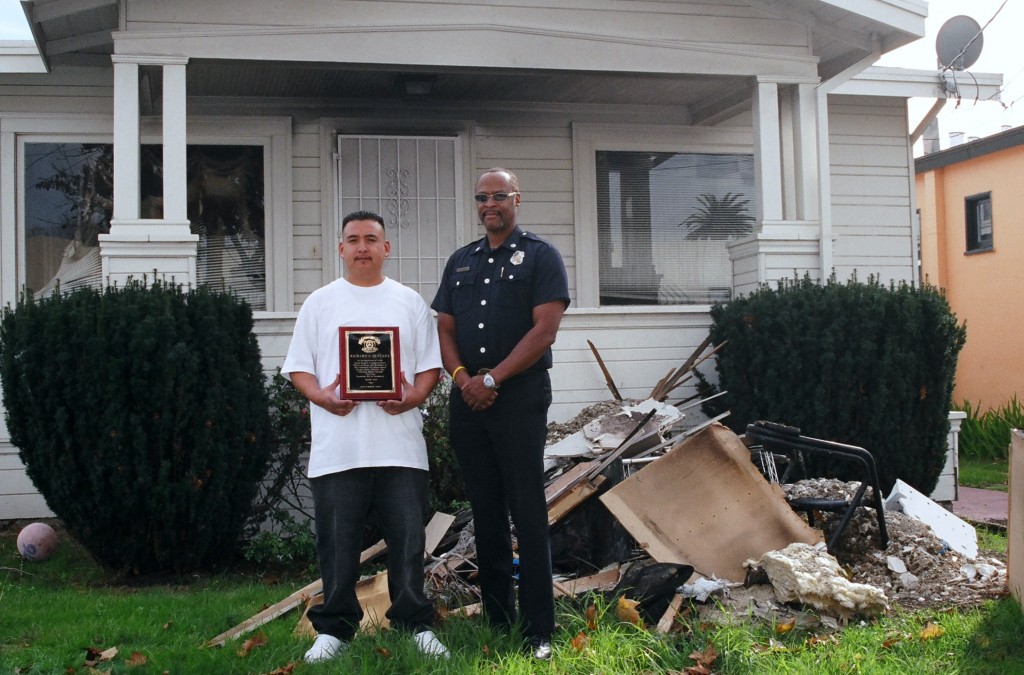 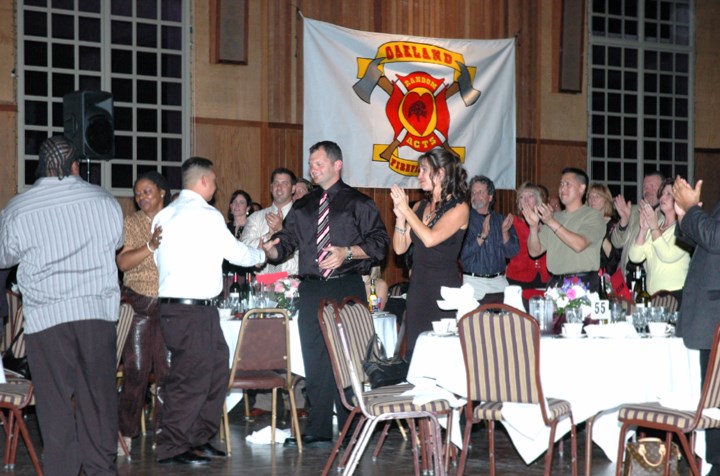 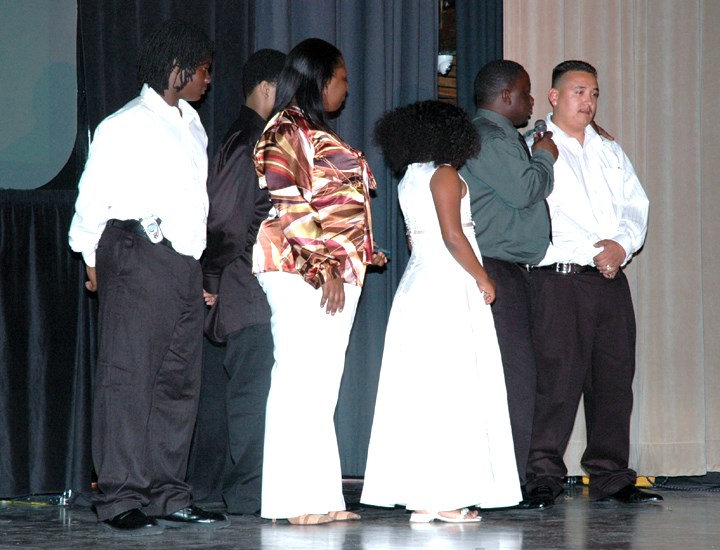 The family that Richard Quezada rescued from the house fire expressed their heartfelt
thanks and gratefulness to him for his heroic actions that saved all of their lives. 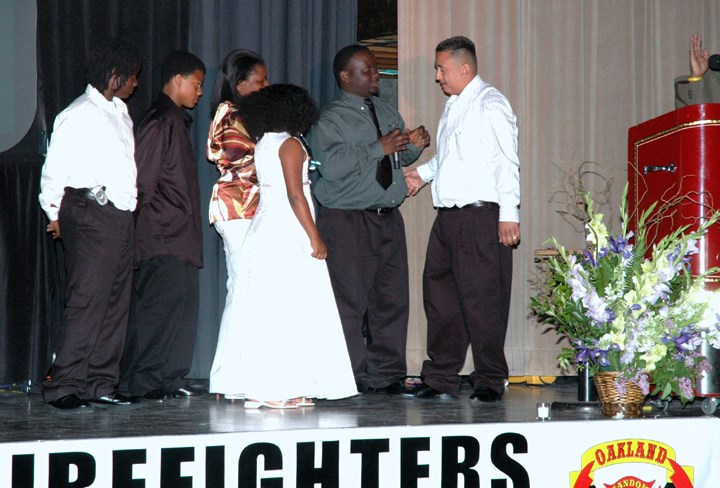 The emotions of the moment brought many people to tears, on and off the stage 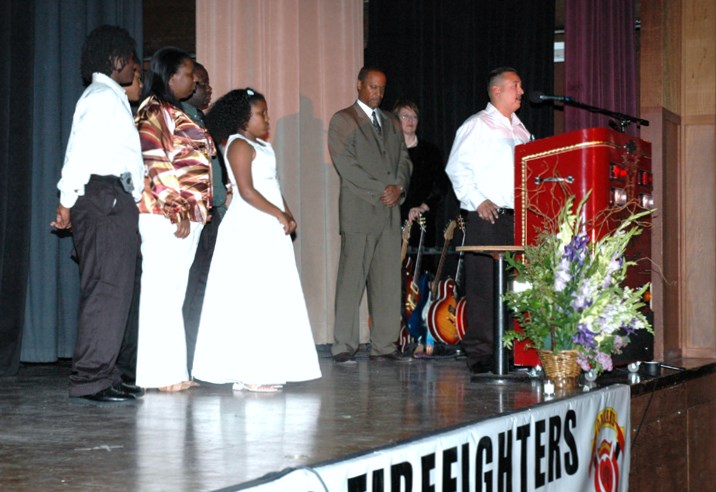