One of the programs that has created a lot of interaction with OFD Firefighters for years has been the visits to Children’s Hospital Oakland to deliver toys to the patients in the oncology unit.  Occasionally, we receive requests from the social workers to help them fulfill a wish or request from a patient. 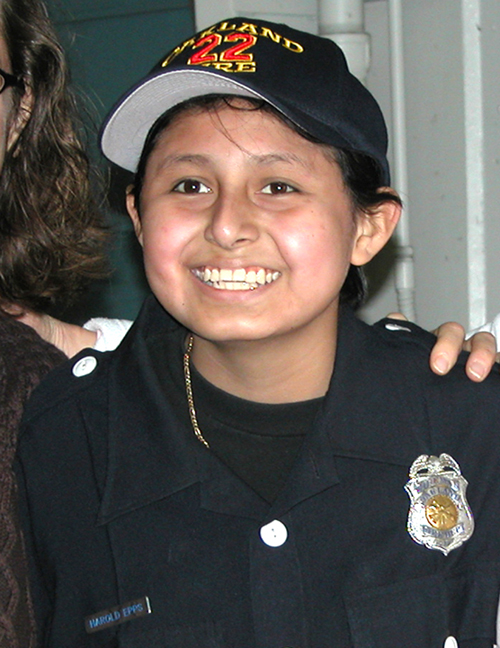 In April 2006, Random Acts received a request from a social worker at Children’s Hospital Oakland on behalf of a 15 year-old young man named Irving Perez who had neuroblastoma, a cancer of the nerves.  Everyone at Children’s Hospital loved Irving.  He was always telling corny jokes to his doctors and nurses, and he had a big infectious smile from ear to ear.  Unfortunately, Irving’s condition was such that they were giving him only one month to live.  The request from his social worker was so modest.  Irving wanted to drive a car before he died.  He also wanted transportation to 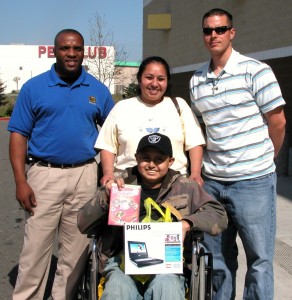 Best Buy, Walmart, or another big box store and be able to buy a few things.  Mainly, he wanted the transportation because the cab drivers were rude to him and his mother when they had to deal with his wheelchair. Then we discovered that Irving had passed up his Make-A-Wish for a prayer vigil that was being held at his church.  His strong Catholic background and his Hispanic community were coming together to pray for him.  In fact, Irving could not speak English. 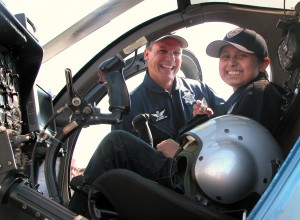 Irving had passed up a helicopter ride, so we made a few calls.  About an hour later we called his social worker.  With typical Firefighter humor we told her that we were sorry that we could not get a helicopter.  After a short pause we told her, in fact, that two helicopters would be arriving for Irving.  Oakland PD stepped forward, and this was the first time OPD had ever put up two helicopters for a terminal child.  Irving and his mom and dad showed up at OFD Station 27 where the crew greeted 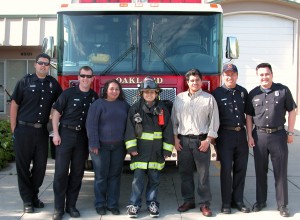 them.  Then we caravanned to OFD Airport Station 22 where the fire crew there was waiting to greet them.  It was a joyous day for Irving as he and his mom flew in one copter, and our videographer who donated his time flew in the other helicopter documenting the ride for later viewing.

So, that was amazing but just the start of a journey for Irving. The crew at Station 22 then took him for a ride on the crash rigs and let him squirt water and get an up close view of planes taking off and landing. 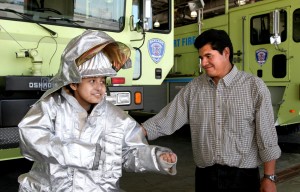 Irving also got a tour of the air traffic control tower and got to sit inside of an airplane cockpit with the captain.  A few days later, the fire crew at Station 12 took Irving for a ride on the OFD Fireboat Seawolf.  That turned into a motorcycle ride, bumper tube and go-cart driving at Boomers, two rides in Maserati’s at the Infineon Raceway, dinner with his family at his favorite restaurant, and a lot of visits from OFD Hispanic Firefighters who could speak to Irving and his parents in Spanish. 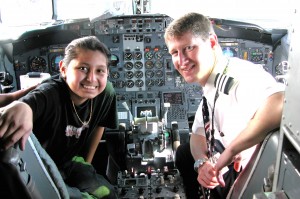 There were lots of gifts and conversations with such a gentle and kind young man who was so worried about his own family and always thought about others.  Irving would go for his chemo treatments and tell the doctor that he had more adventures to go on with Los Bomberos de Oakland.  Irving lived for almost another year! 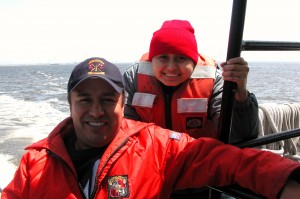 Realizing how little time that Irving had left, Random Acts decided to present him with a Citizen Hero Award at our upcoming Annual Awards & Dinner Dance.  We visited Irving at the hospital to inform him and his mother that we wanted to show a video of all the things we did with Irving – the helicopter ride, go-carting at Boomers, the fireboat ride – and then present him with the award.  They were excited and agreed to attend.

Unfortunately, two days after our visit Irving fell into a coma, and he passed away one week before our event.  We decided that we still wanted to present the award to Irving posthumously.  Since his parents could not attend, we asked Irving’s nurses, social worker, and those who cared for him at the hospital to accept the award for him.  Needless to say, there was not a dry eye in the house.

Random Acts would like to thank Oakland Firefighters
Noe Rosales, Carlos Harvey, Eduardo Ramos, JP Troy and
all the fire crews who spent time with Irving and helped to fulfill his wishes. 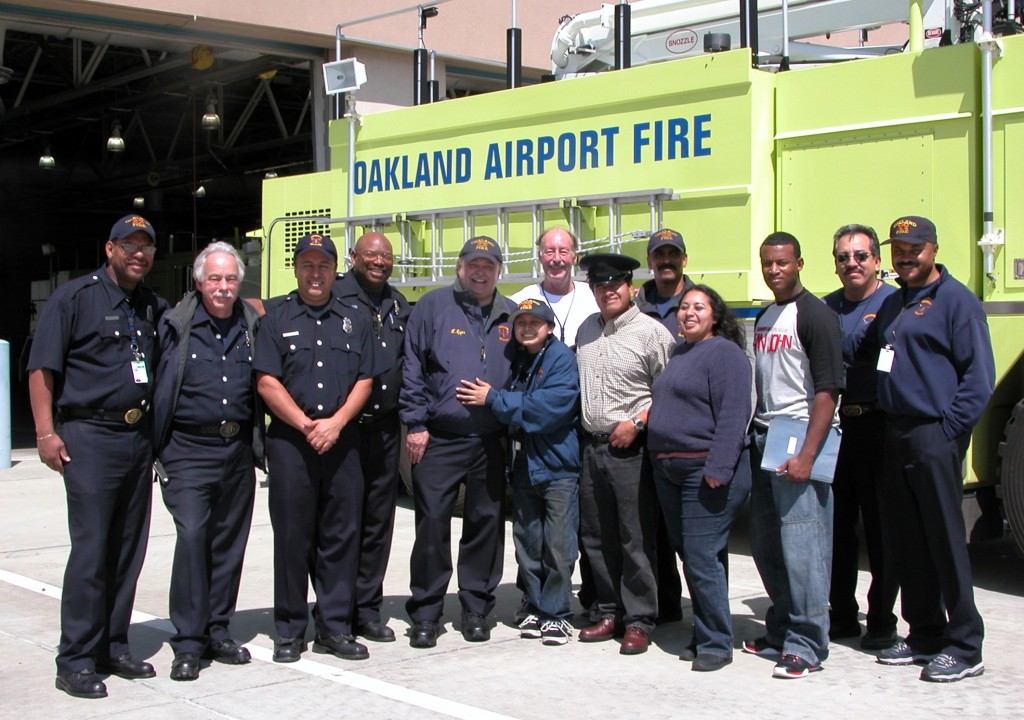 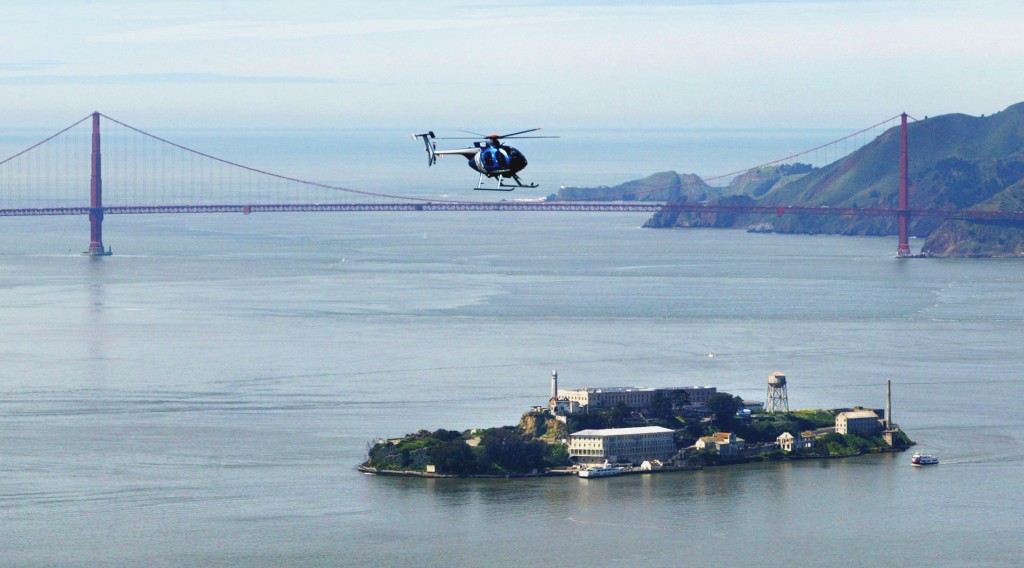 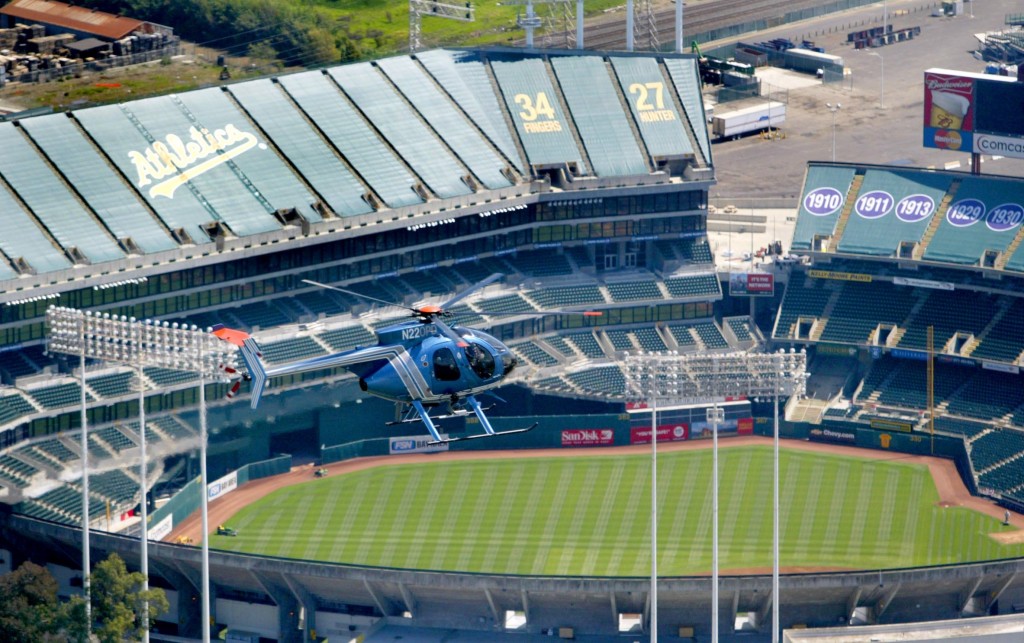 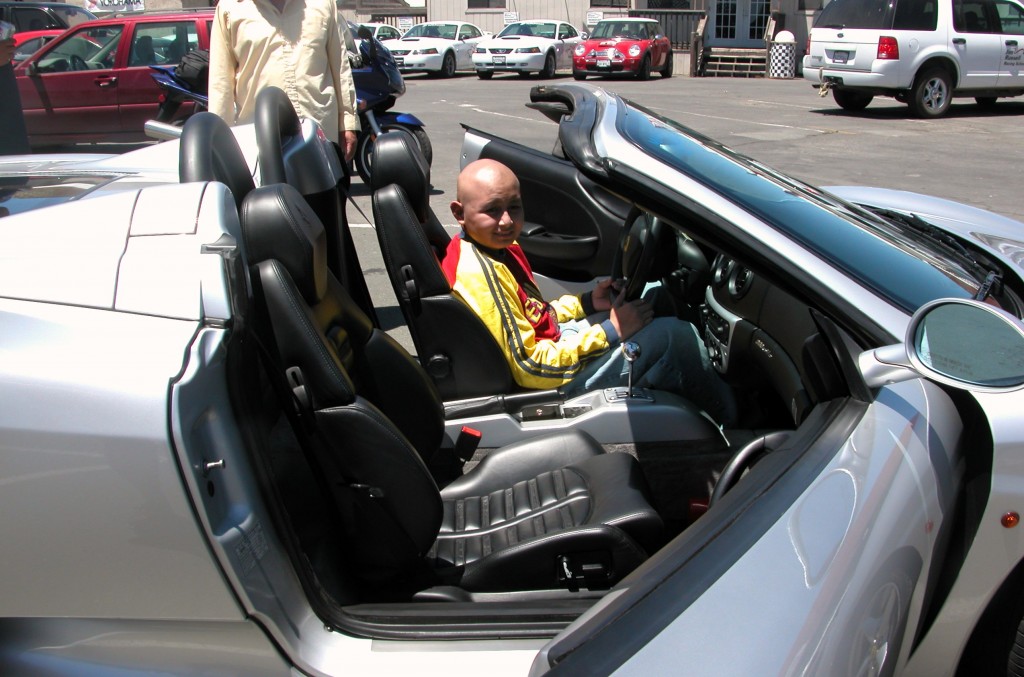 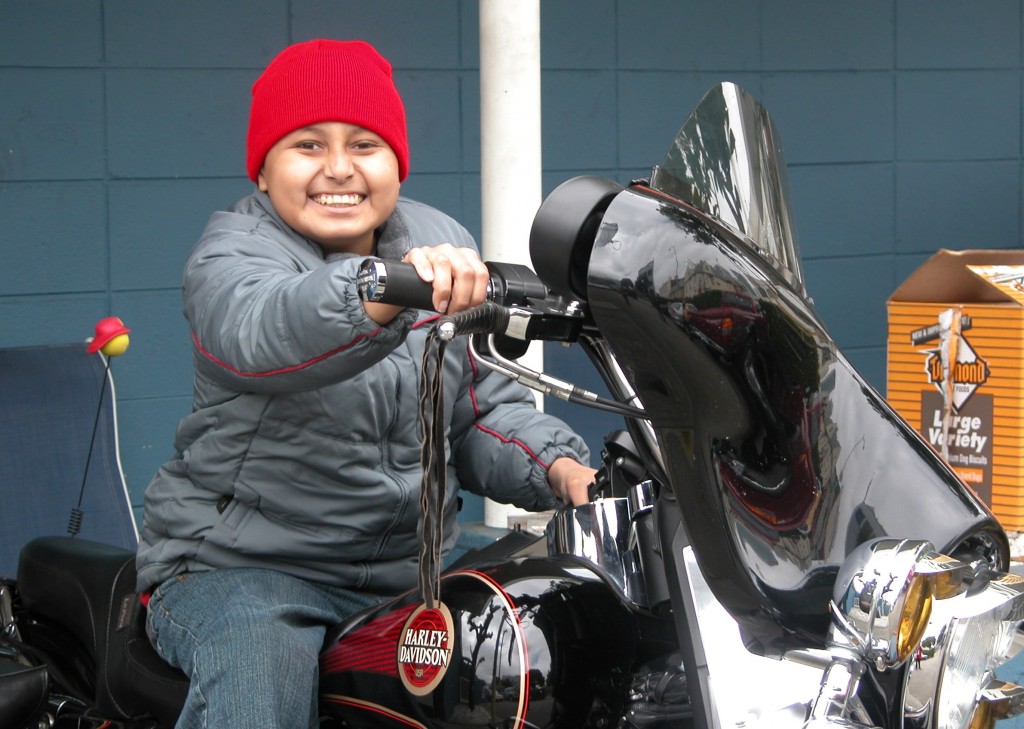 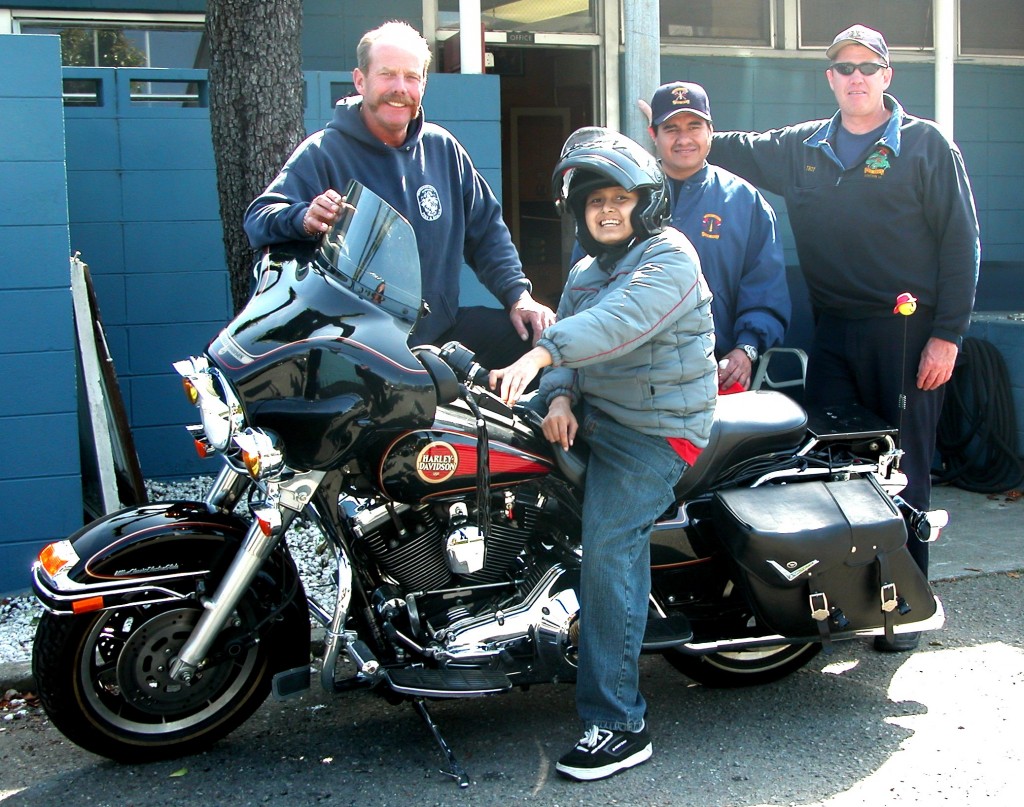 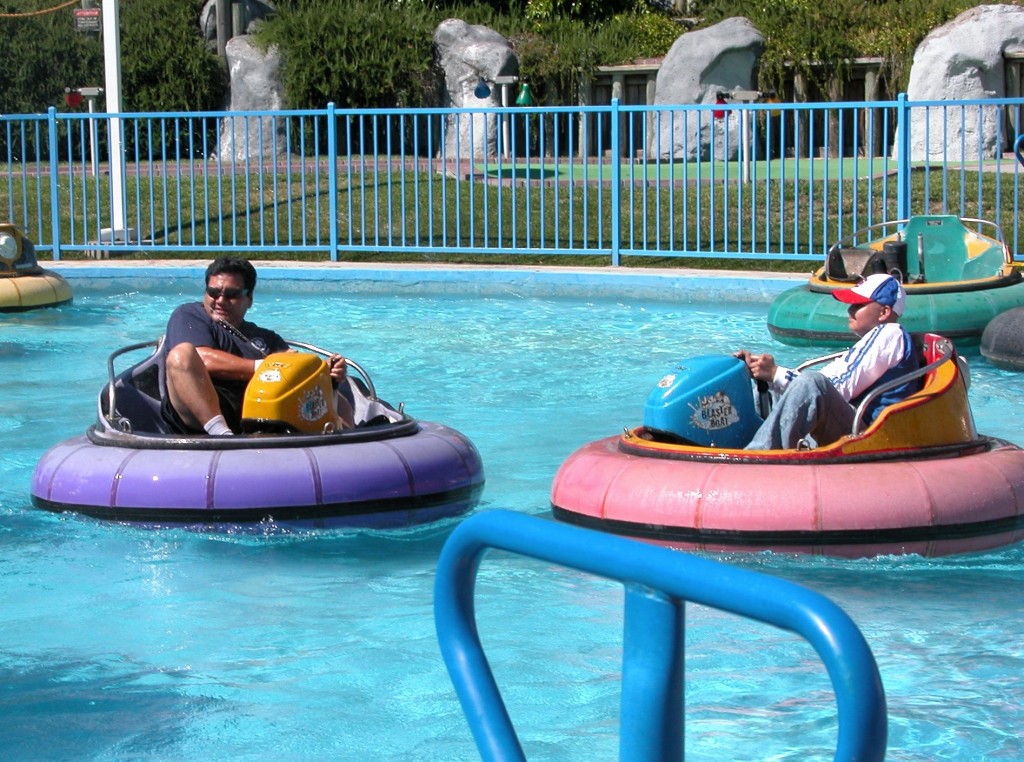 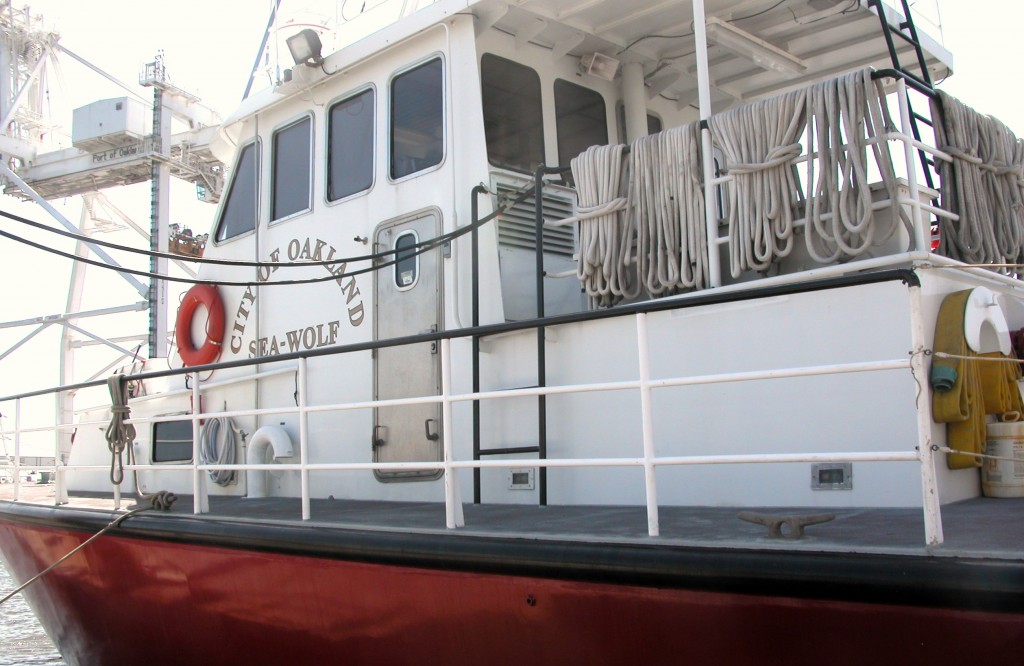 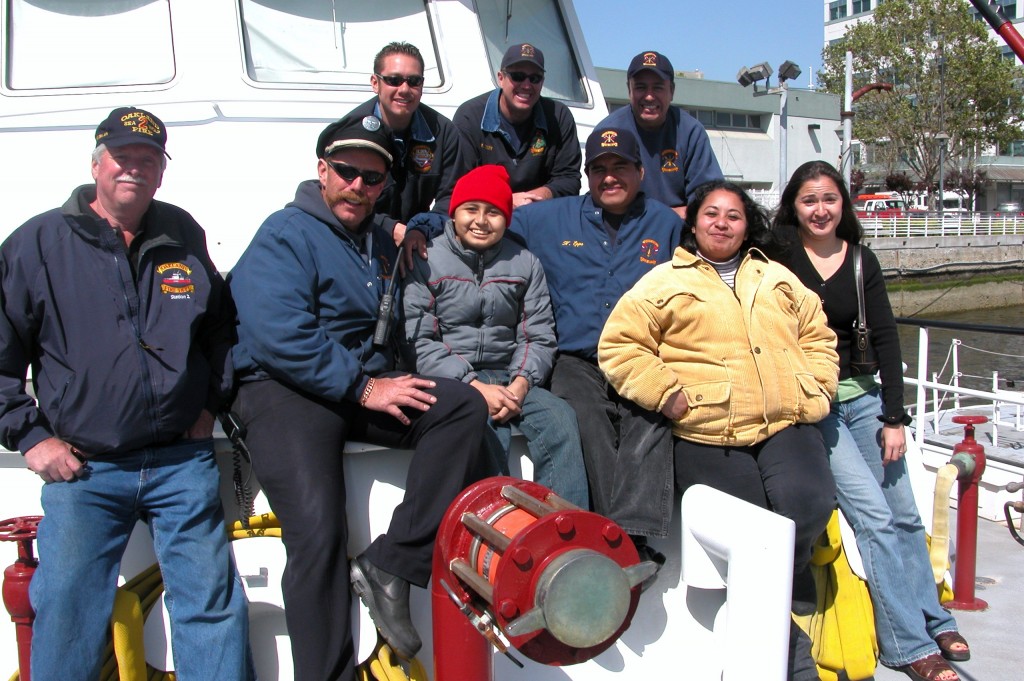 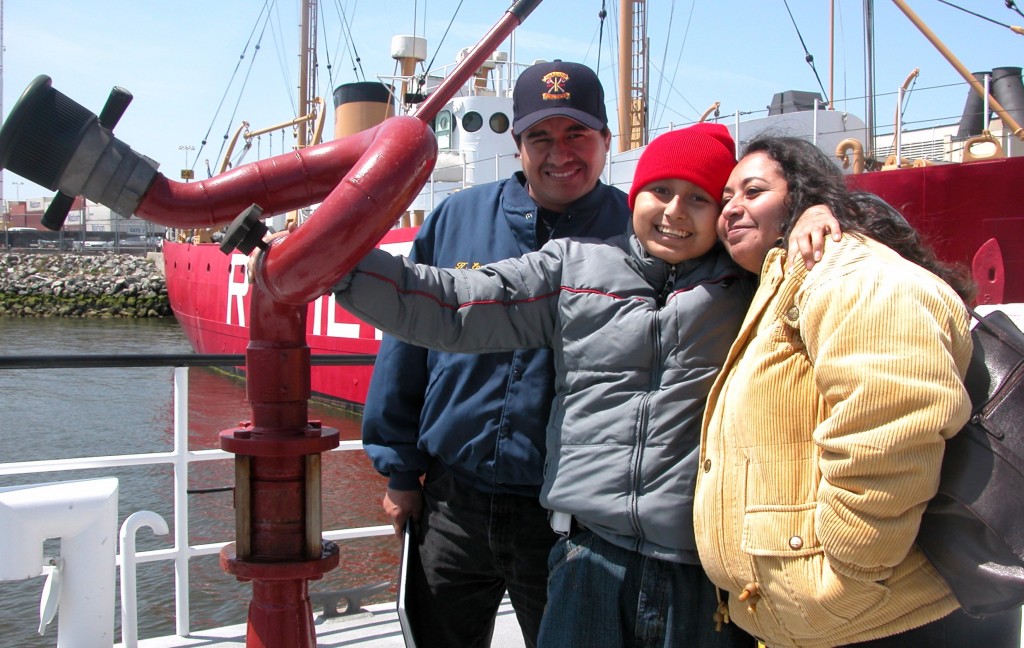 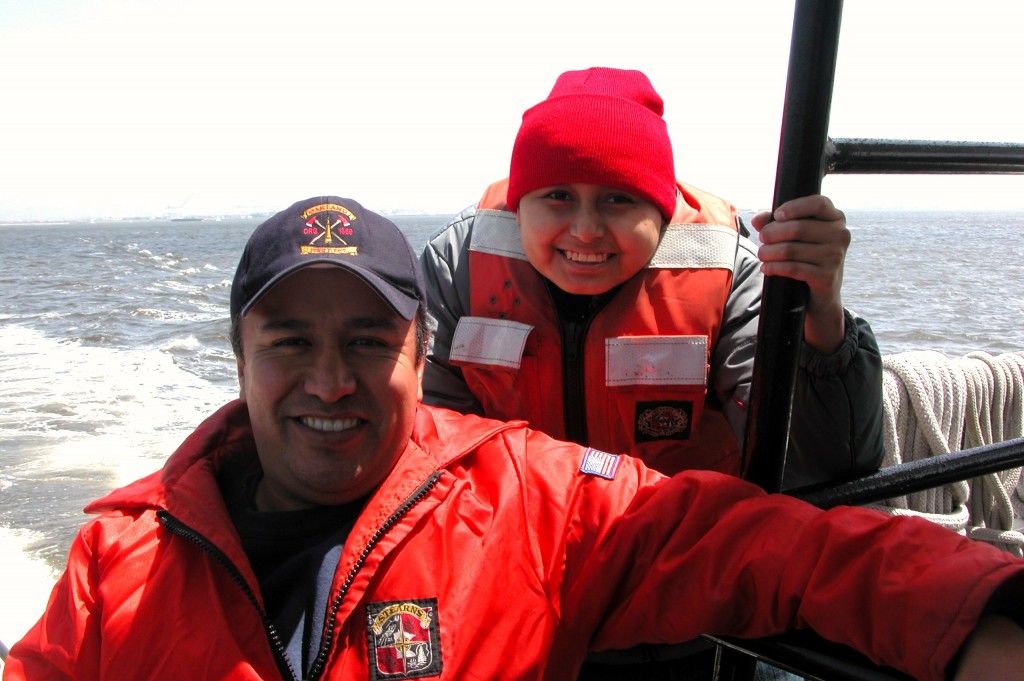 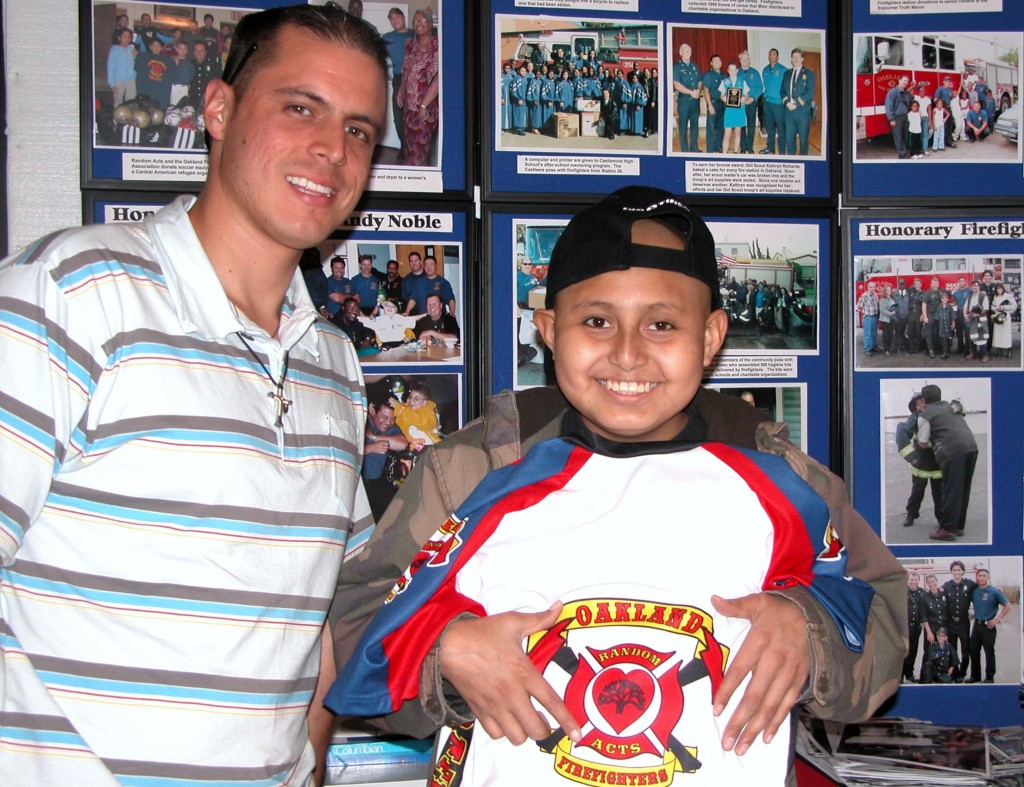 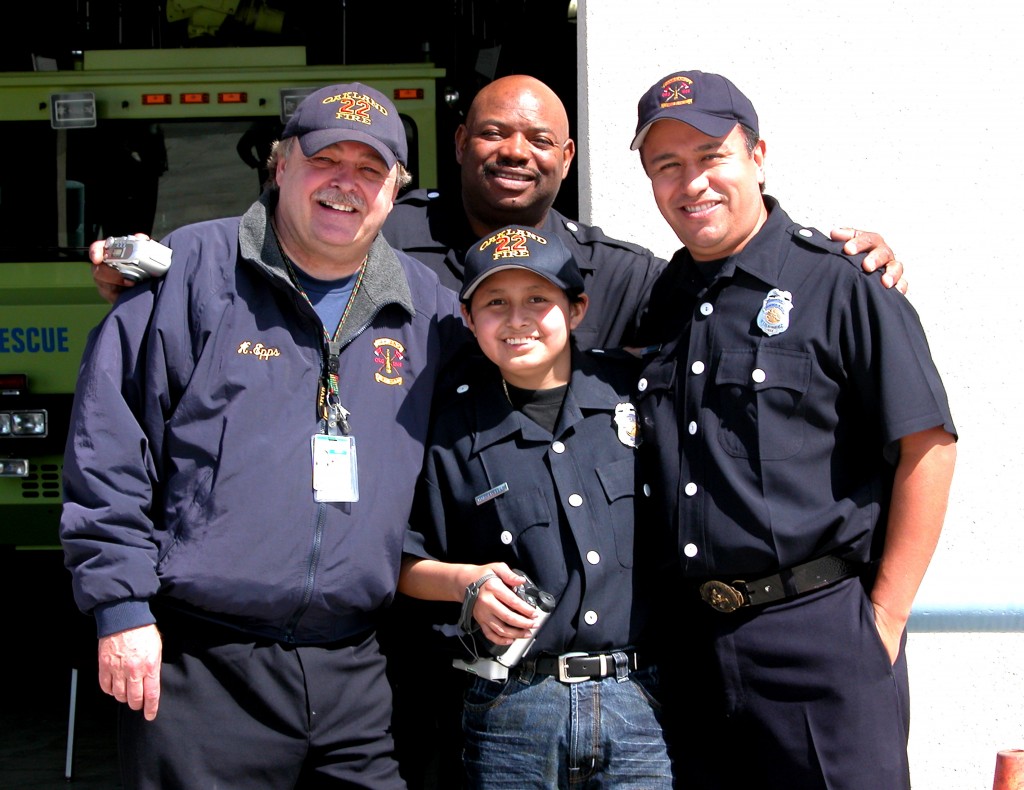