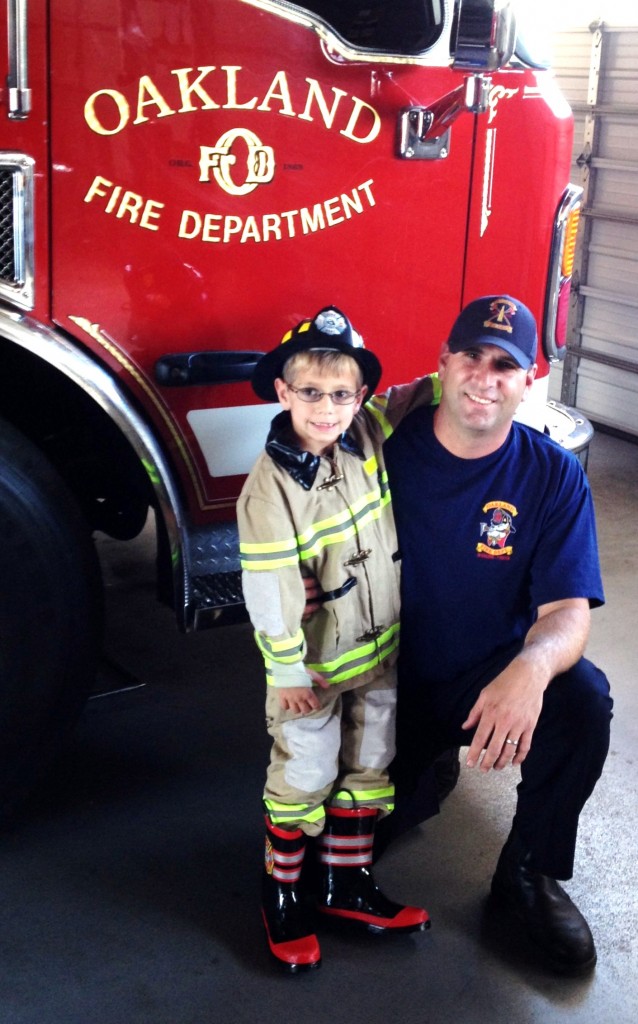 My name is Nader Modawar.  I am an Oakland Firefighter and I would like to share my story.  Two years ago I had the pleasure of delivering toys to the Oncology Unit at Kaiser Oakland.  I met a boy by the name of Nolan.  I was gravitated towards him and felt an automatic bond.  Nolan had no interest in the toys that we brought him.  He was inspired by the fact that we were Firefighters, and he was so happy to just be able to talk and hangout with us.  The moment we walked into his room, he ran to the window and said, “Is your fire truck outside”?  He talked to us about how much he loves Firefighters.  I told Nolan that as soon as he was better and out of the hospital, that I would call him and have him come and visit my firehouse.  Before we left the hospital, I asked his Dad to give me his cell phone number so that we could call him as we drove by Nolan’s hospital window.  As we drove by, we turned on our engine lights and waived to him as he stood by the window. 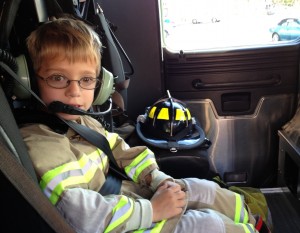 Nolan later came to my firehouse, and I was able to fulfill his dream of riding in a fire truck and see what a day in the firehouse is like.  Nolan has something that just makes people smile, and even the toughest guys in the firehouse couldn’t resist giving Nolan a big hug!  With the help of Random Acts, we were able to schedule a date to have Nolan and his family take a ride in the Oakland Fire Department Parade Fire Engine.  Nolan was able to meet my family as we enjoyed dinner and ice cream at Fenton’s Creamery after one of Nolan’s treatments.

Sometimes you just need one person in life to help you see how important the little things are.  Random Acts is not only an organization of giving, but has given me the opportunity to build a lifelong relationship with Nolan and his family.  Nolan is a strong kid who has gone through a rough medical condition, but I am happy to say that he is now doing so much better. 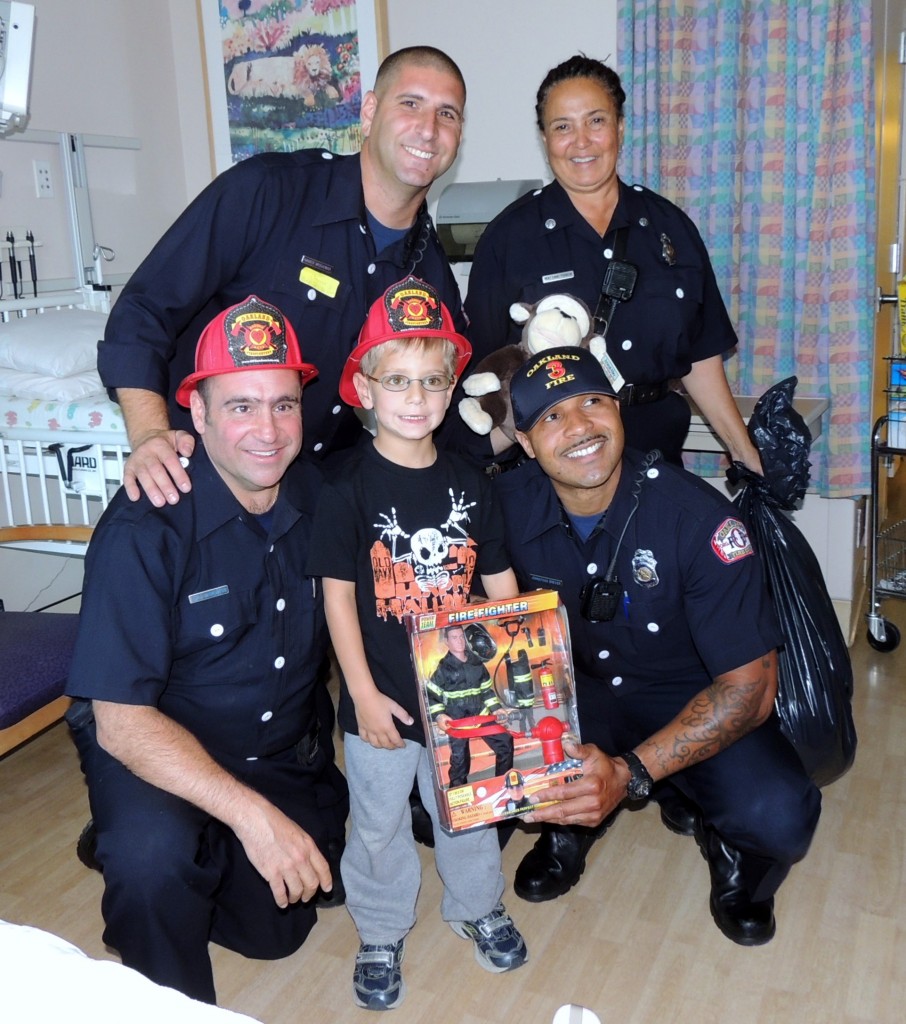 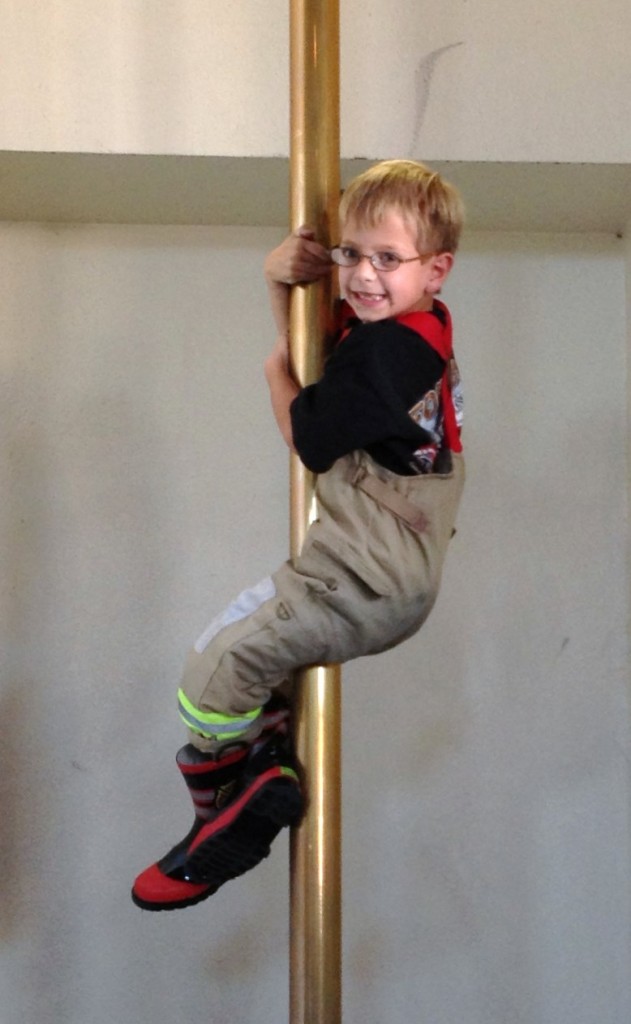 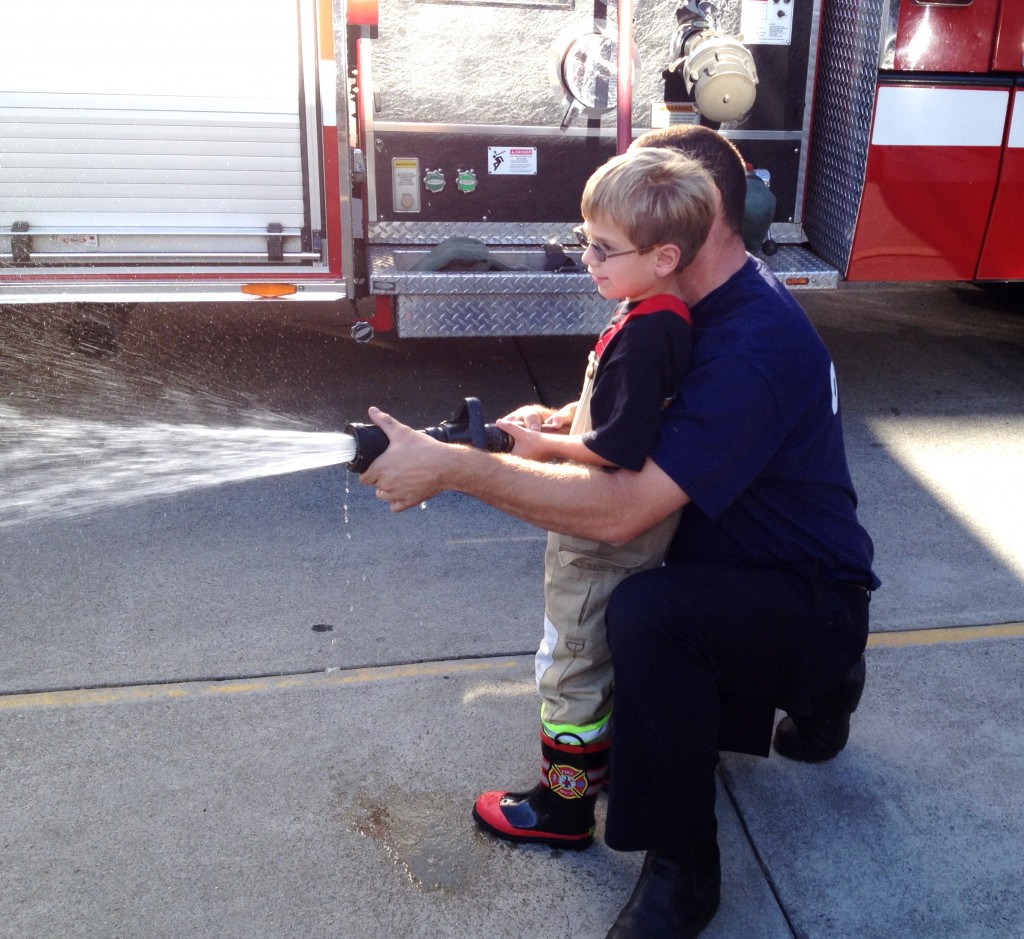 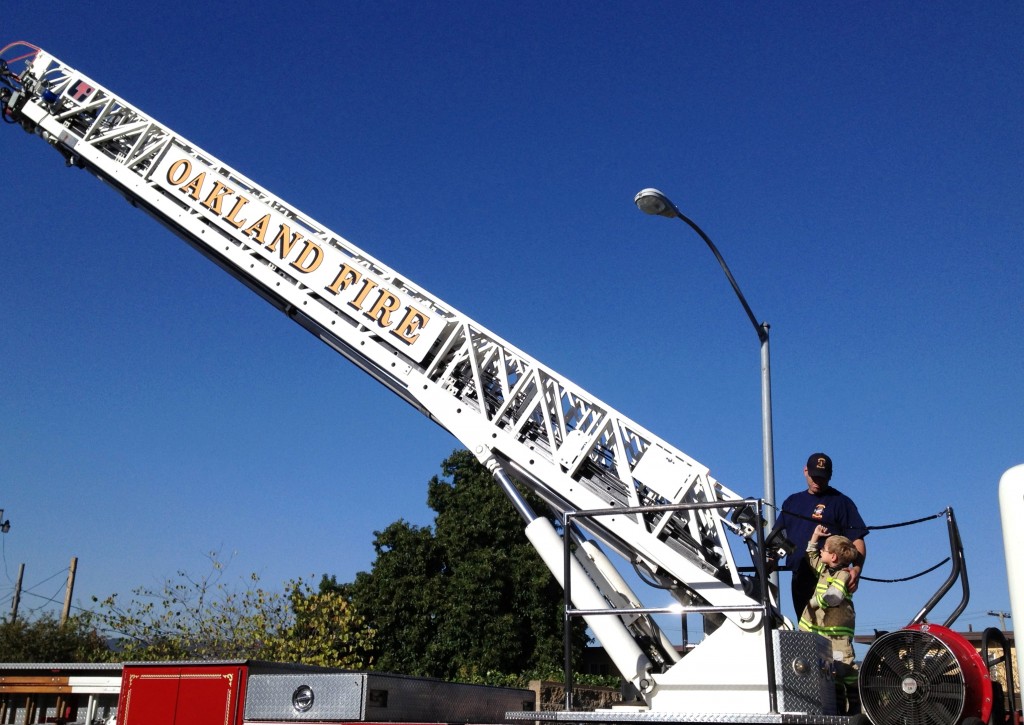 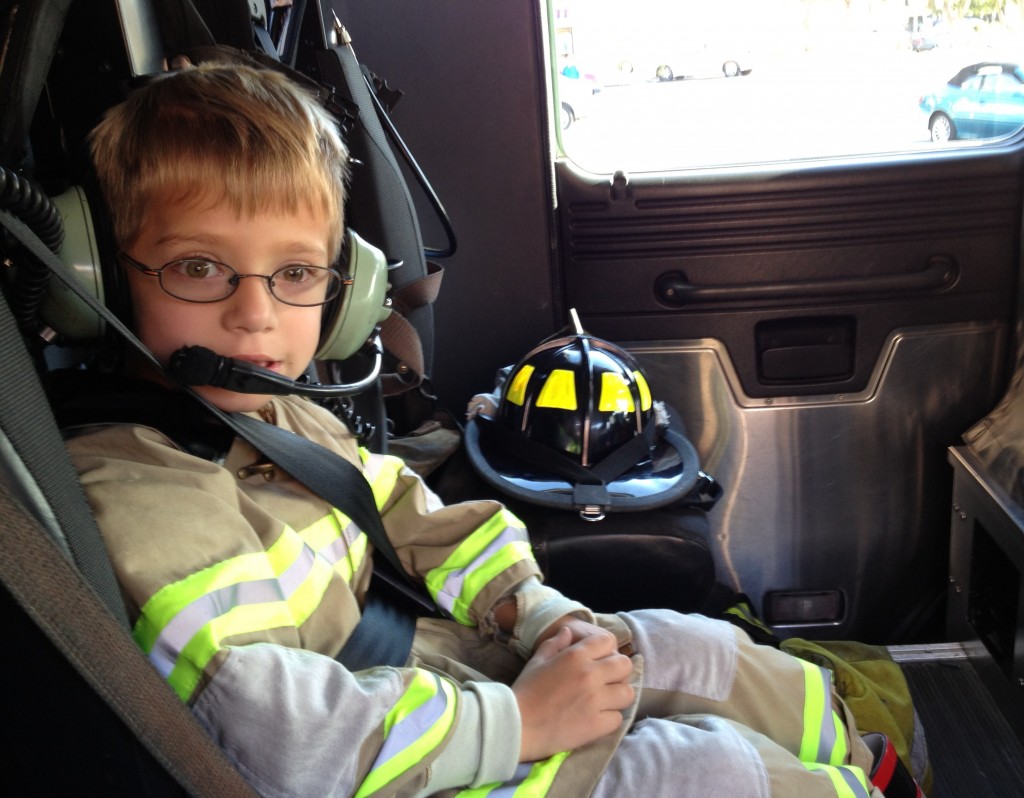 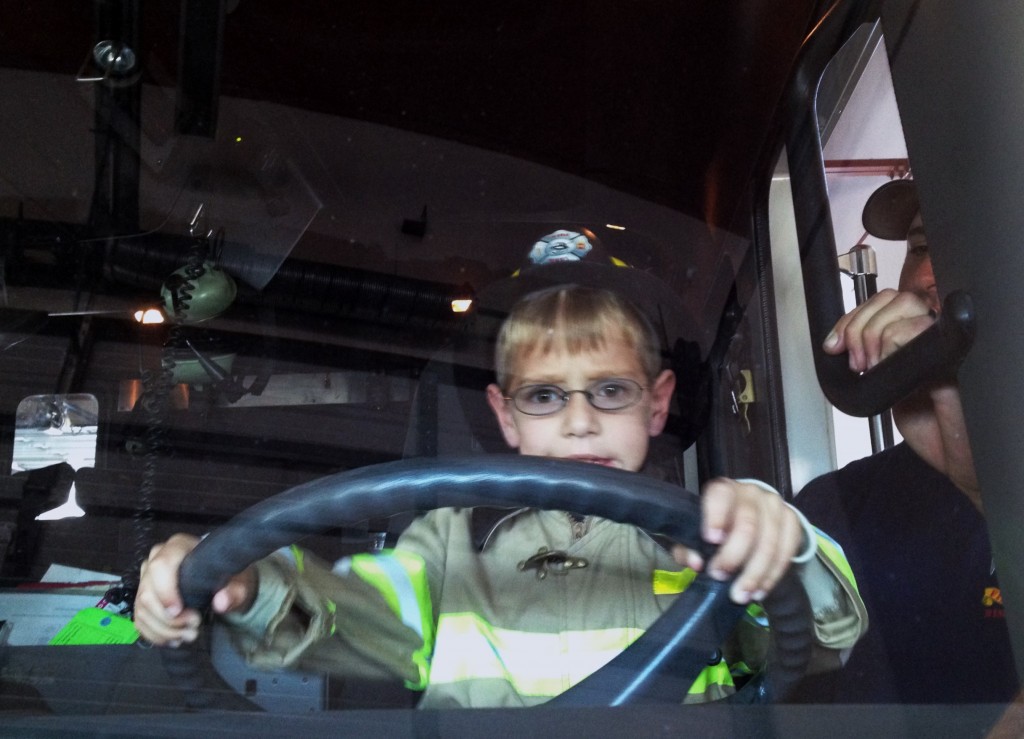 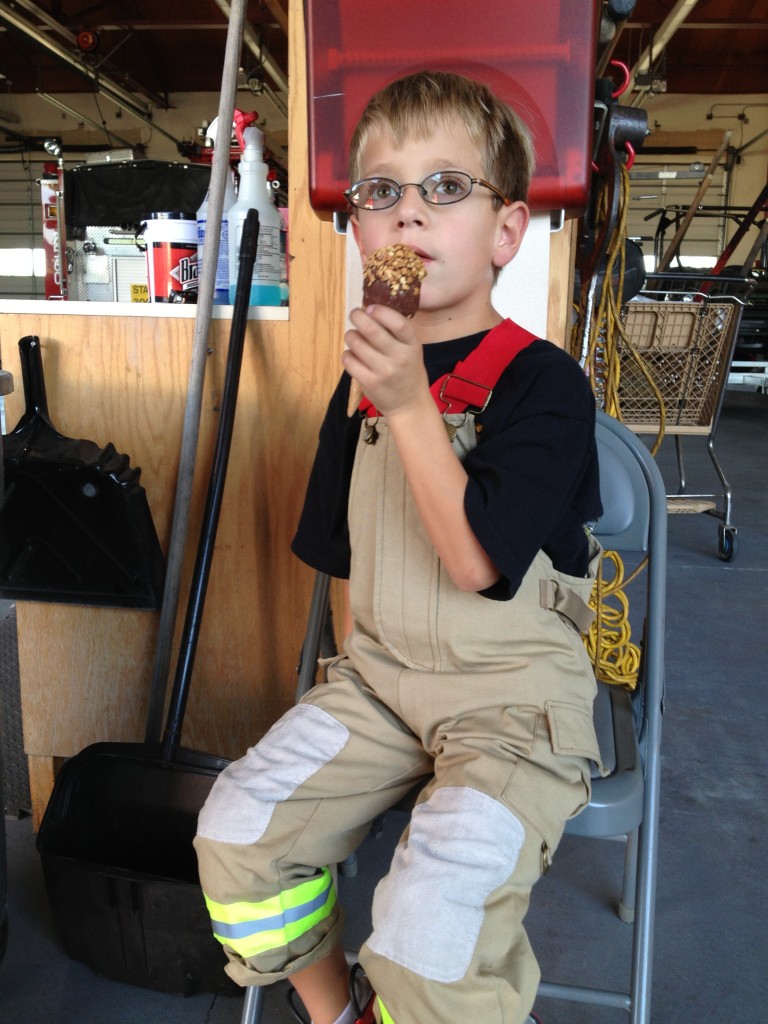 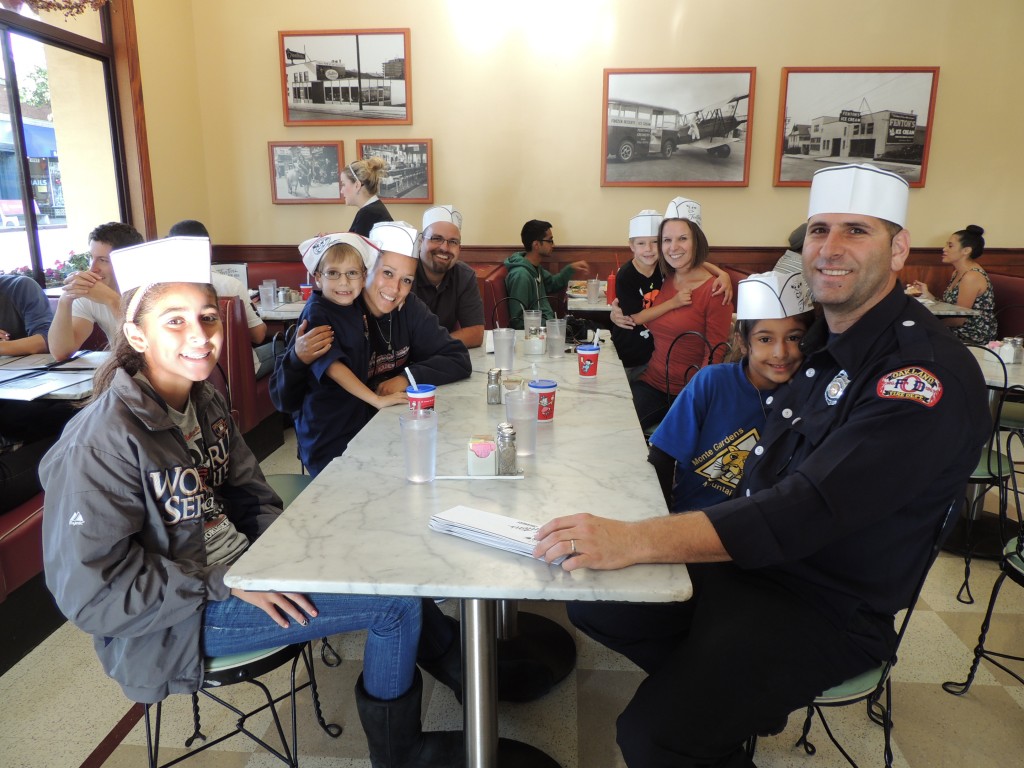 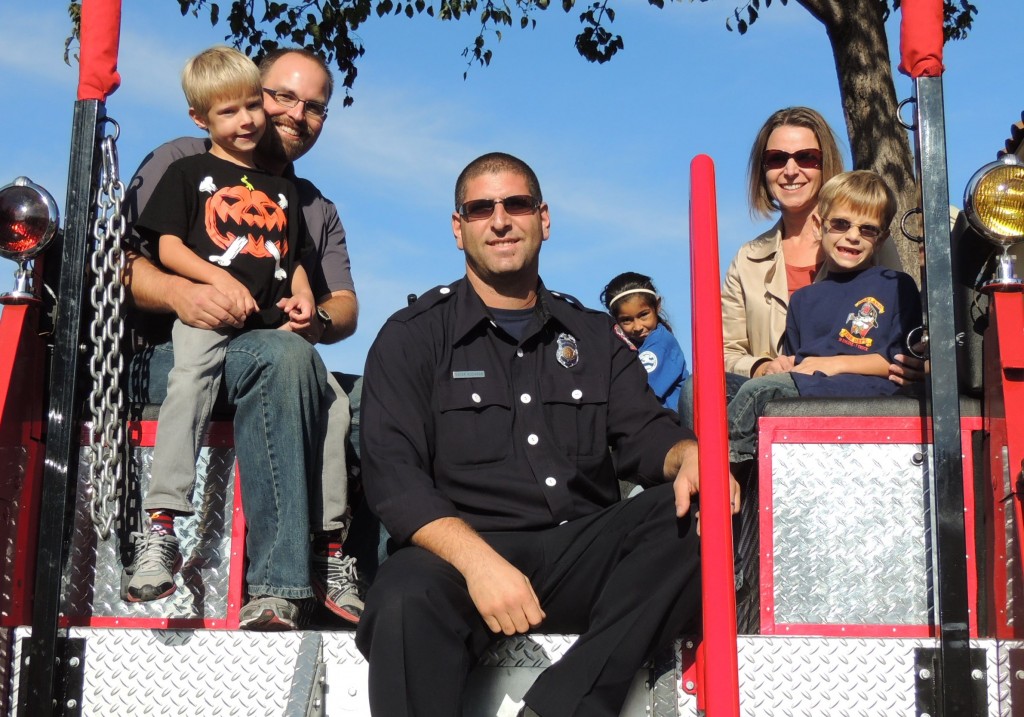 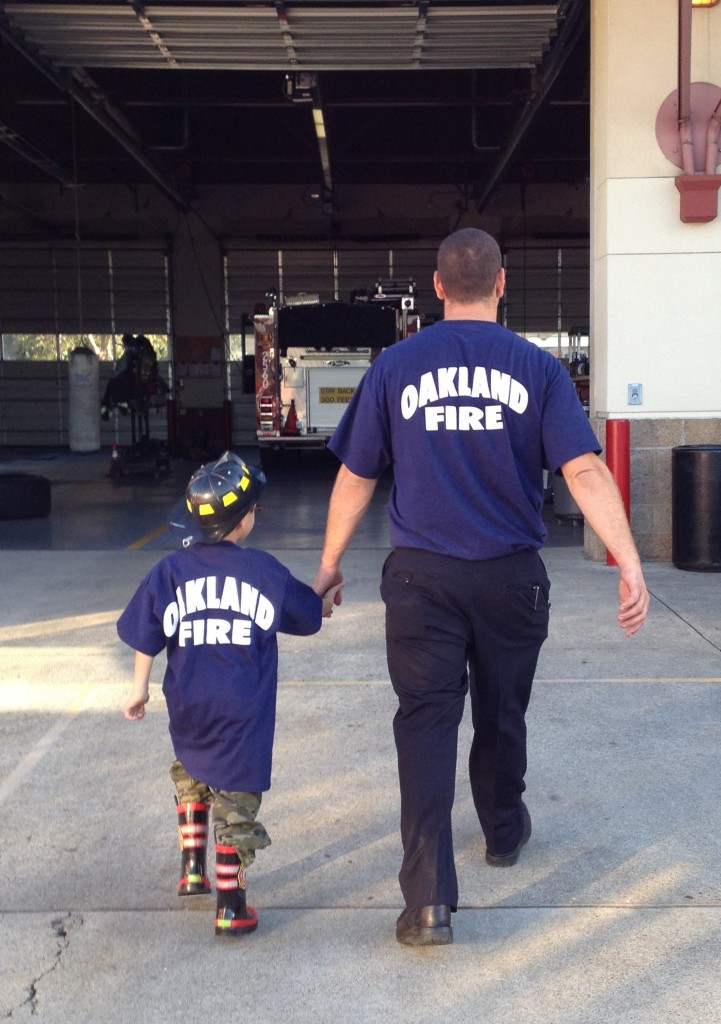